A divorce party (also known as a divorce ceremony) is a way to have a ceremony that celebrates the end of a marriage or civil union. Types of divorce parties vary greatly, and can involve either one or both members of the separating couple. Divorce parties have been called the final frontier in the wedding industry complex, and often involve a toast that emphasizes the couple beginning new chapters in their lives.

Similar to weddings, divorce parties take on many tenors and serve different purposes. Divorce parties in which couples have become independent of one another are often an announcement of new found singledom. These divorce parties are often equated to bachelor or bachelorette party and involve tongue-in-cheek items such as divorce cakes, wedding ring coffins, just-divorced banners, and divorce rings (a notched, or broken, circle). Shanna Moakler hosted her now-infamous divorce party in Las Vegas, complete with a cake-topper of a dead groom. Las Vegas is widely considered as the divorce party capital of The United States.
Divorce parties that couples co-host often have a serious tone, and are aimed at healing the rifts among family and friends that divorces may cause. The idea is to acknowledge the good, even as the marriage is ending, and to let go of the accompanying anguish. When a couple co-hosts a party, they often celebrate what they’ve shared and ask friends and family for support as they separate from each other. A recent CNN article on the subject of divorce parties noted that divorce parties are growing exponentially in popularity, and helping alleviate the stigma surrounding the end of marriage.
Laura Dave wrote the first novel about divorce parties, which is entitled The Divorce Party. Christine Gallagher developed the divorce party concept in her book "How to Throw a Divorce Party". She also owns a Los Angeles based company, DivorcePartyPlanner.com.
Article from Wikipedia 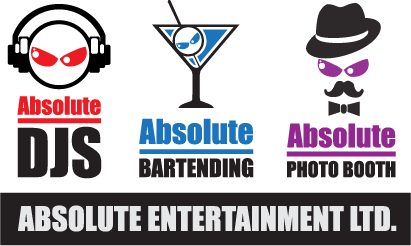 Email ThisBlogThis!Share to TwitterShare to FacebookShare to Pinterest
Labels: divorce party, how to throw a divorce party

Read all of our DJ Reviews at 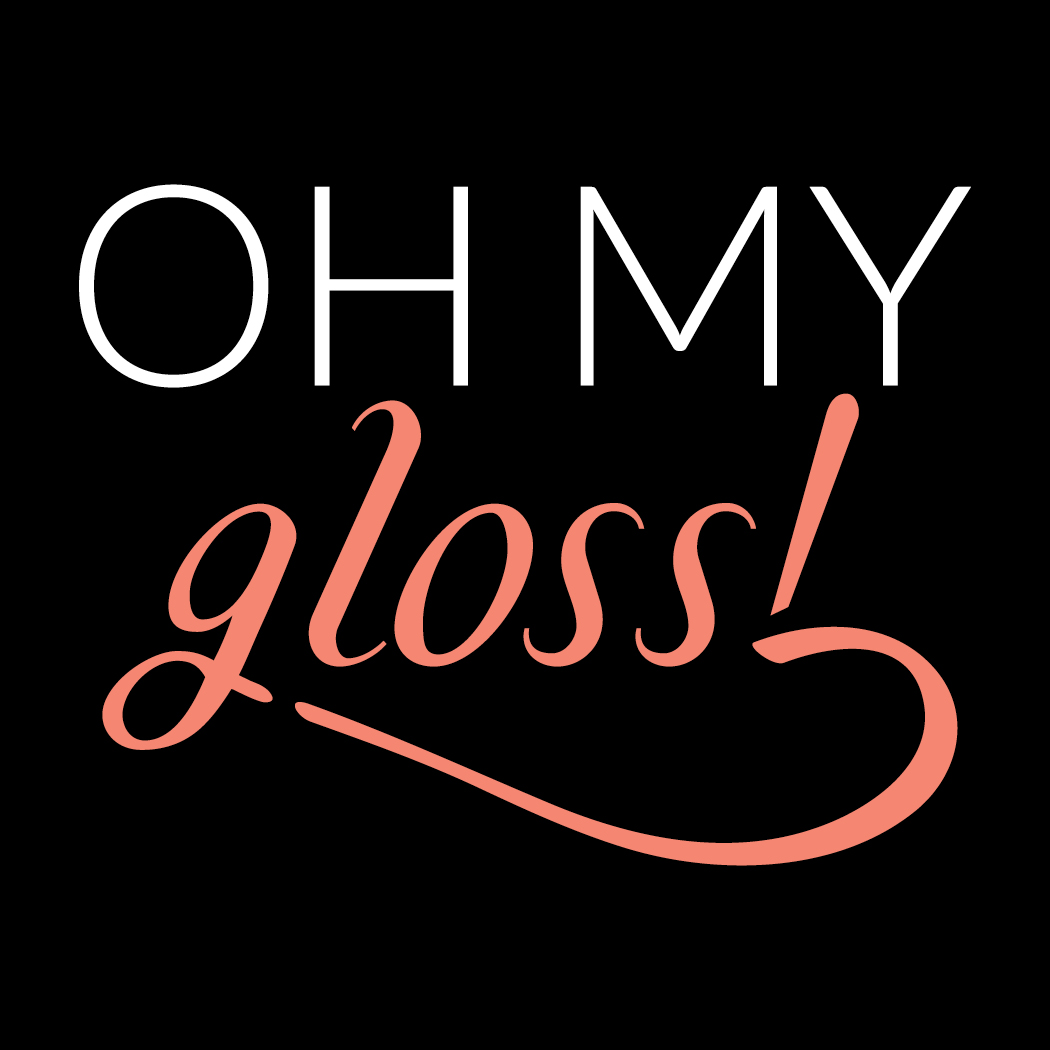